Preheat the broiler to gas 7, 220°C, fan 200°C. Tip the chicken thighs and yam wedges into an enormous simmering tin (around 40 x 50cm) and shower north of 1 tbsp oil. Throw to cover, then, at that point, organize the chicken thighs skin-side up. Cook for 15 mins.

Add the onions and peppers to the tin. Sprinkle over the fajita preparing and remaining ½ tbsp oil, then, at that point, throw to cover well. Organize everything in an even layer if conceivable, or organize the chicken thighs on top. Broil for 20 mins until the yams and peppers are delicate. Spread the kidney beans around the chicken, give everything a mix and return to the stove for 5-10 mins until the beans are hot and the chicken is cooked through.

In the mean time, whiten the peas in bubbling water for 3 mins; channel, then move to a container. Add a portion of the lime juice and 2 tbsp yogurt. Rush with a stick blender to make a stout glue, then, at that point, move to a little bowl. Put the excess yogurt in a different little bowl.

Crush the excess lime juice over the traybake and present with the pea ‘guacamole’, yogurt, lime wedges, bean stew and coriander close by so everybody can help themselves.

E.Nataly is a Cooking expert his experience was a long time in the Food industry In the Uk He made many types of recipes which are haleem are good taste they give free tips to the public for making recipes. 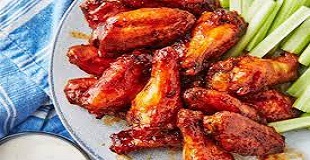 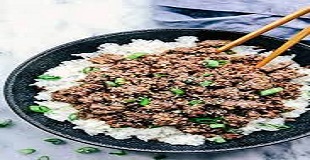